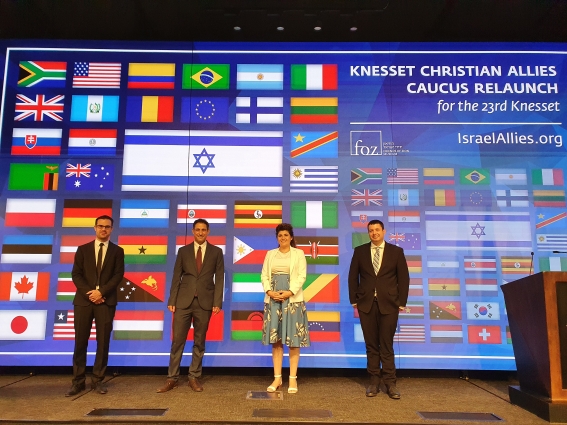 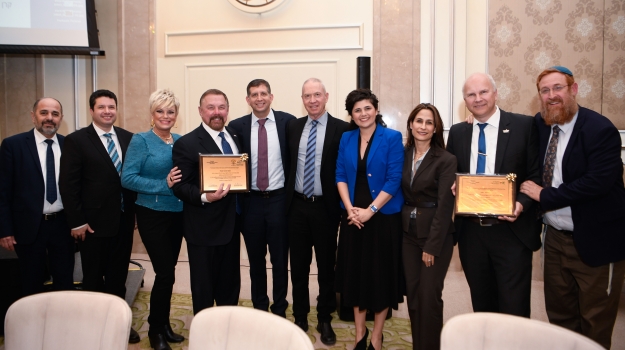 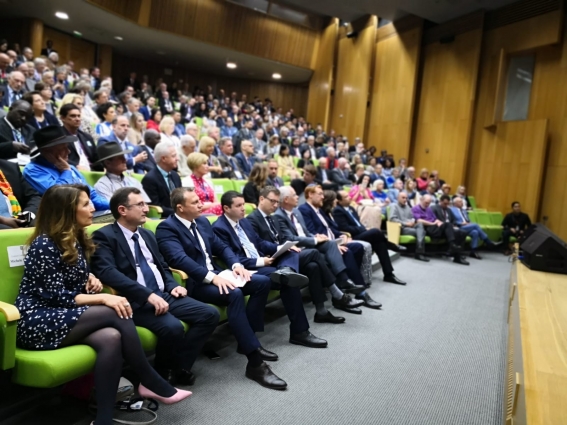 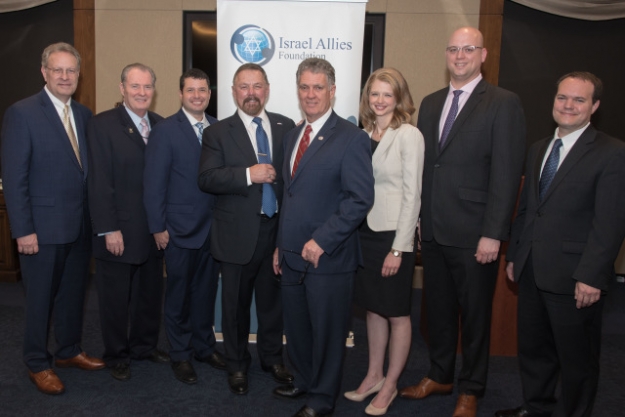 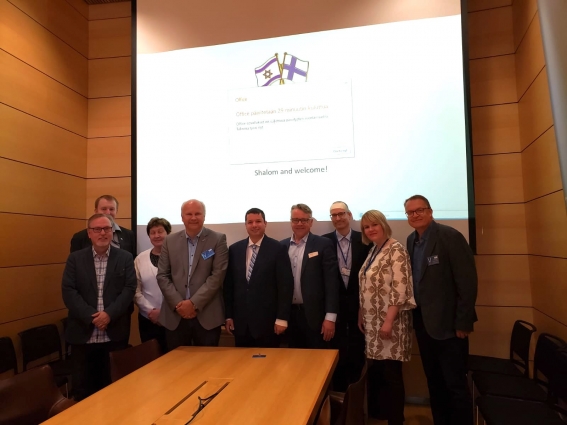 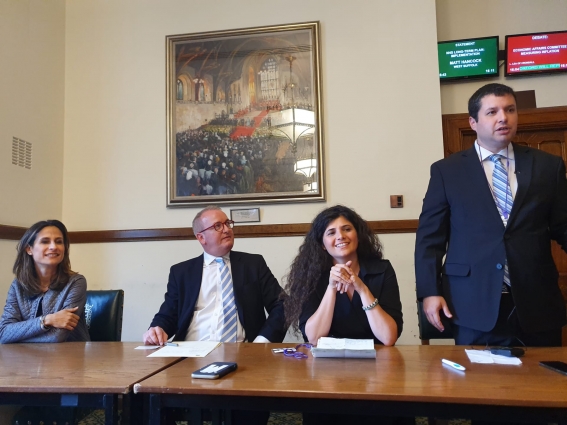 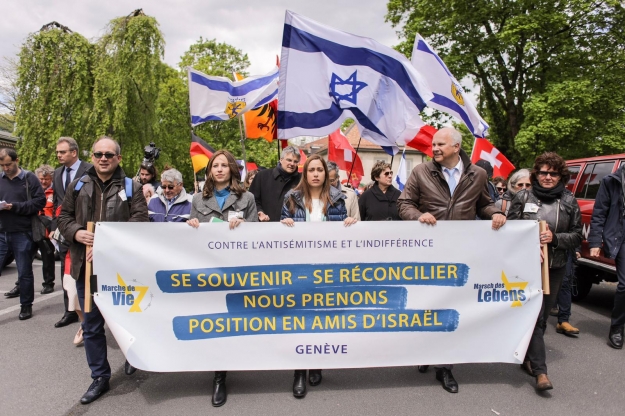 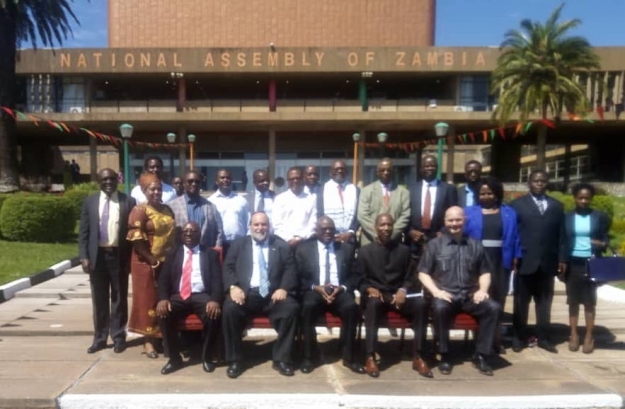 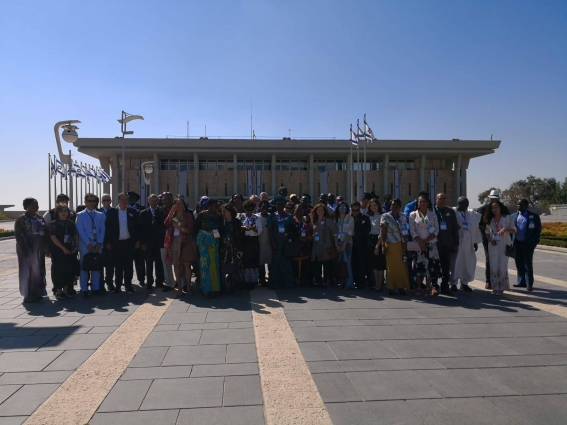 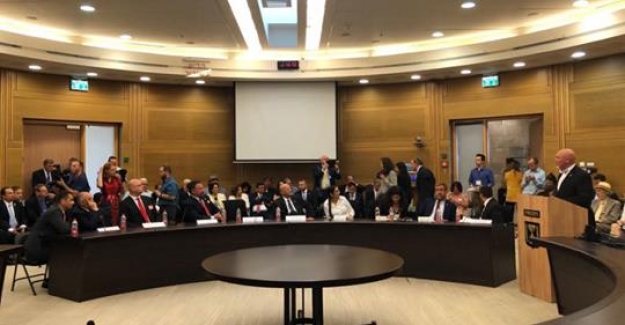 About the Knesset Christian Allies Caucus

The Knesset Christian Allies Caucus is a multi-partisan caucus comprised of 17 members of Knesset from seven different parties. Established in 2004 by the late Yuri Shtern, it is today chaired by Member of Knesset Robert Ilatov. The caucus aims to forge direct lines of communication between Knesset members and Christian leaders, organizations and political representatives in Israel and throughout Continue Reading